“The construction industry will welcome these proposals, as new measures to kick-start the housebuilding programme are urgently needed.  New housebuilding is at its lowest level for two years and we’re falling well short of the number of new homes needed each year to address the housing crisis.

“However, on its own this policy won’t solve the problem.  There is a desperate skills shortages in the construction industry, particularly for the likes of bricklayers and electricians, and without allowing more recruitment of skilled foreign workers the industry won’t have the labour to meet housing targets.  Around 300,000 people left the construction industry between 2008 and 2010, and because training and apprenticeships take time, the government should allow skilled construction workers to be listed as an occupation with official shortages. This would allow more recruitment from outside the EU, which is impossible under current stringent immigration rules.

“The Government also needs to look at the planning system and consider allowing more building on the green belt, as there is not enough capacity in brownfield sites to meet the required number of new homes.” 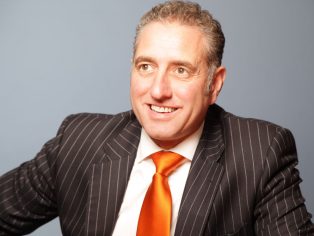