Designer Contracts onto a winner with recycling scheme

Designer Contracts’ carpet recycling scheme has been named as a finalist in the Housebuilder Product of the Year Awards in the category ‘Best Site Product.’

The scheme works by diverting 90% of Designer Contracts fitter’s waste carpet into felt underlay. What isn’t turned into underlay is used in the equestrian sector for arena flooring – already saving 100 tonnes from landfill since its launch in autumn 2013.

Said md, Peter Kelsey: “We’re delighted to have been recognised for our recycling scheme and we have been pitted against some tough competition. We have a sustainable and manageable product, which is showing strong results and is of benefit to the housebuilder in more ways than one.”

The winner will be announced at the Housebuilder Product Awards at Edgbaston Stadium in Birmingham on the July 2 2014.

Designer Contracts is the UK’s largest flooring contractor. As well as floorcoverings, the company has a curtain and blind making service, offers furniture and lighting packs and also has a show home design division. 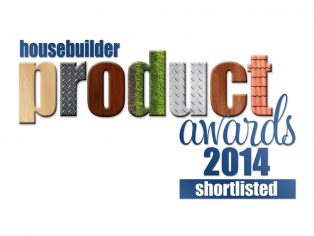