New official figures show a decrease in the number of new build homes being started or completed in England over the latest quarter (to March 2019) and only a small rise over the last 12 months.

According to the Ministry of Housing, Communities and Local Government, the new build dwellings figures should be regarded as the leading indicator of overall housing supply, but the figures show that:

“The government has set a target of building 300,000 homes a year by the mid 2020s, but today’s figures show that this will remain a pipe dream unless measures are implemented to help boost the number of new build starts and completions.

“These figures bear out that construction firms are suffering from uncertainties over Brexit – investors are wary of committing to new projects while the outcome remains unclear, while skills shortages, which are already acute, will bite further unless the industry is able to recruit skilled workers from overseas.

“The high cost of materials is also impacting on the amount companies can build, and access to finance is often difficult to come by.

“Even though the annual figures show an increase in starts and completions of new homes, these are nowhere near enough to meet the demand for housing. Independent estimates suggest that more than 300,000 new homes need to be build each year until 2031, so today’s figures prove that the housing crisis is still miles away from being solved.” 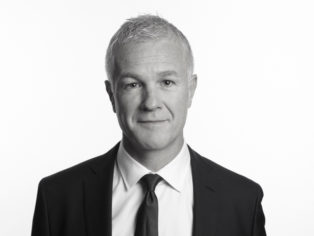