Homeowners seem to be suffering from the “rocket and feather” effect, which means that when wholesale gas prices rise energy companies are all too quick to pass on the full cost but when they fall they come down very slowly, with energy companies pocketing the difference. That’s according to the Building & Engineering Services Association (B&ES), who say the absence of any meaningful price reductions has laid bare the cynicism of energy companies, with figures showing that households are being charged at least three times the price they pay for gas.

“When wholesale gas prices rise energy companies are very quick to pass on those increases but when they fall they drag their heels, waiting and waiting. The rocket and feather effect is certainly in full evidence at present. Wholesale gas prices paid by suppliers are at a four-year low and have halved in the last six months, yet bills have come down by tiny amounts. There is no excuse; energy companies really should be passing on savings from falling wholesale costs.

“No more evidence is really needed that to get energy use down and in turn get these bills down homeowners need to take their own action.”

To help homeowners do this, B&ES have issued their top 5 tips: 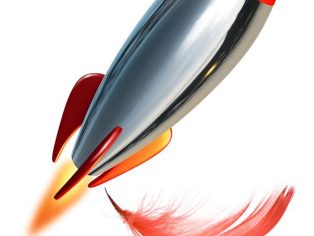