“It’s clear that purchasing managers are less confident than they have been for some time, and that’s a reflection of the wider international picture.

“There’s a lot of uncertainty in the financial markets and that may have led to some hesitation in the private sector at the start of 2016. The year ahead promises further uncertainty, as businesses consider the potential impact of EU renegotiation and a likely referendum.

“But look at the bigger picture. The UK’s construction sector is fundamentally strong, with consistent government support for housebuilding and major infrastructure projects.”

“Although we’ve seen slower growth in new orders in this month’s survey, managers still recorded higher output across all three sectors of the survey. It was positive to see a sustained upturn in new infrastructure-related contracts and new residential building work in January.

“The government’s recent announcement of plans to regenerate large post-war housing estates sends a strong signal for the year ahead.

“Plans for a Northern Powerhouse and a commitment to upgrading London’s transport network, as well as major residential projects like Old Oak Common, send a very clear message that the long-term trajectory for UK construction is positive.” 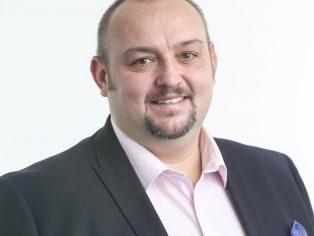