“2014 has been an extremely fruitful year so far. From being recognised for our forward-thinking recycling scheme to being named as a supplier for Procurement for Housing we have made significant strides forward in many areas this year.”

Launched in the autumn of 2013, the company’s carpet recycling scheme has already saved over 100 tonnes from landfill and earned Designer Contracts a place in the finals of the Housebuilder Product Awards in the category ‘Best Site Product’, as well as nominated for ‘Take Back Partner of the Year’ and shortlisted as a recycling champion by Carpet Recycling UK.

The Procurement for Housing database drives efficiency and improves procurement practice for more than 800 social housing providers throughout the UK, allowing them to choose suppliers that have been carefully vetted and appraised on ability to deliver. 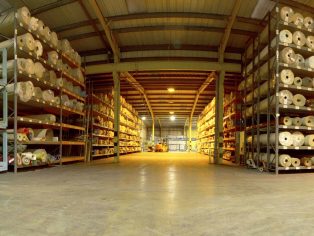