Buy-to-let consultancy Surrenden Invest has seen a 50 per cent surge in enquiries following the extra three per cent stamp duty bill on second homes which will be introduced from 1 April 2016.

The London-based firm has released new figures which show that enquiries into their current investment projects have grown an impressive 50 per cent in the past three months.

Jonathan Stephens, Managing Director of Surrenden Invest, explained the company saw “heightened level of demand” from clients wishing to make a purchase before the new stamp duty rates are introduced. He said:

“It is certainly all about buying at the moment.

“I don’t think people should worry about any suspected negative impact of the new legislation on the market, post-April. Compared to the majority of international real estate markets, closing costs in the UK will still remain comparatively low – some overseas buyers are used to paying up to 15 per cent to close a deal back home.”

Stephens rejected the predictions of a potential negative long-term impact on the number of people purchasing buy-to-let properties from April onwards. He added:

“UK buy-to-let looks likely to continue to be an attractive asset for those seeking a savvy investment and we believe that residential property will remain the UK’s most profitable asset class long after April 2016.” 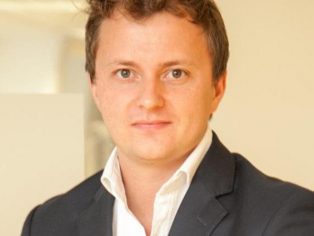