Eight in ten families cannot afford a new home, and more than half of those that can have experienced major problems with their properties, according to a new report from the housing charity Shelter.

The report revealed that, even when utilising the Government’s Help to Buy scheme, typical new homes are out of reach for eight in ten (83 per cent) of working, private renting families across the country. The West Midlands ranked as the worst hit region, with 93 per cent of families not able to afford an averagely-priced new home.

Alongside being unaffordable, it appears that many new build homes are also of a low quality. In a YouGov survey for the charity, half (51 per cent) of new home owners said they had experienced major problems with their properties, including issues with construction, unfinished fittings and faults with utilities.

The Shelter report warned that the current housing system will never work for ordinary families because it rewards developers and land owners more interested in trading land at high prices than in building homes.

“Big developers and land traders are making millions from a rigged system, while families struggle with huge renting costs and have to give up on owning a home of their own.”

“For decades,” he continued, “we’ve relied on this broken system and, despite the sweeteners offered to developers to build the homes we need, it simply hasn’t worked.”

He said that the only way to fix the crisis is “for the Government to champion a bold new approach which responds to communities.” “Until this happens,” he added, “millions of ordinary families across the country will continue to pay the price.” 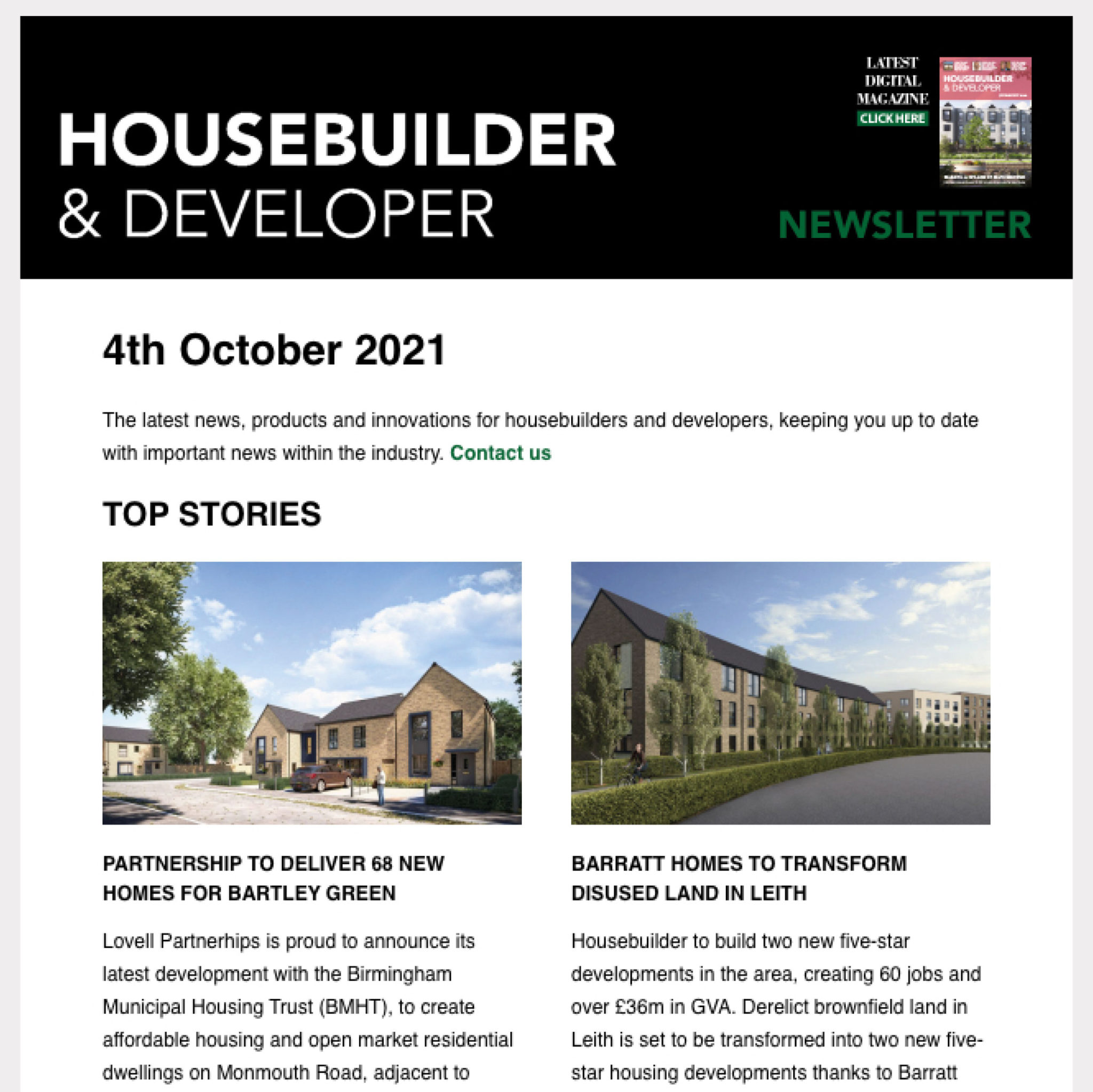