Annual World Toilet Day may spawn many jokes and can be a haven of comedy for all of us that take sanitation for granted. But behind the hilarity is a serious initiative that we all should all aspire to support.

Celebrated on 19th November every year, World Toilet Day is about inspiring action to tackle the global sanitation crisis and help achieve Sustainable Development Goal (SDG) 6, which promises sanitation for all by 2030.

The facts are stark:

Saniflo, as a leading name in the plumbing industry, takes its responsibility to take positive action very seriously and the company’s HQ in France works with charity, Une Villa en Urgence, roughly translated as ‘An emergency home’. The unique charity provides accommodation for France’s homeless – which counts many from countries with poor sanitation – made out of refrigerated trucks that are at the end of their working lives.

The charity refurbishes the trucks into ‘villas’ that include bedrooms, bathrooms, windows and living spaces. Each unit is kitted out with heating and storage for both clean and waste water.

Saniflo donates a range of products for the bathrooms including the space saving Sanicompact; a macerating WC that requires no cistern, Sanishower pumps and Kineprime shower cubicles that can be installed simply and easily into the units as they require no tiles, grout or silicone.

To date nine trucks have been renovated and each can sleep between six and 12 people. Over 100 more are in progress and these will be deployed as emergency shelters in Nantes, Lyon, Paris, Bordeaux and many more towns in France.

On 19th November please spare a thought for those that live without the sanitary spaces we all take for granted. 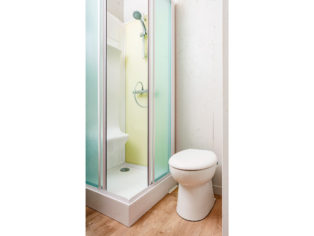 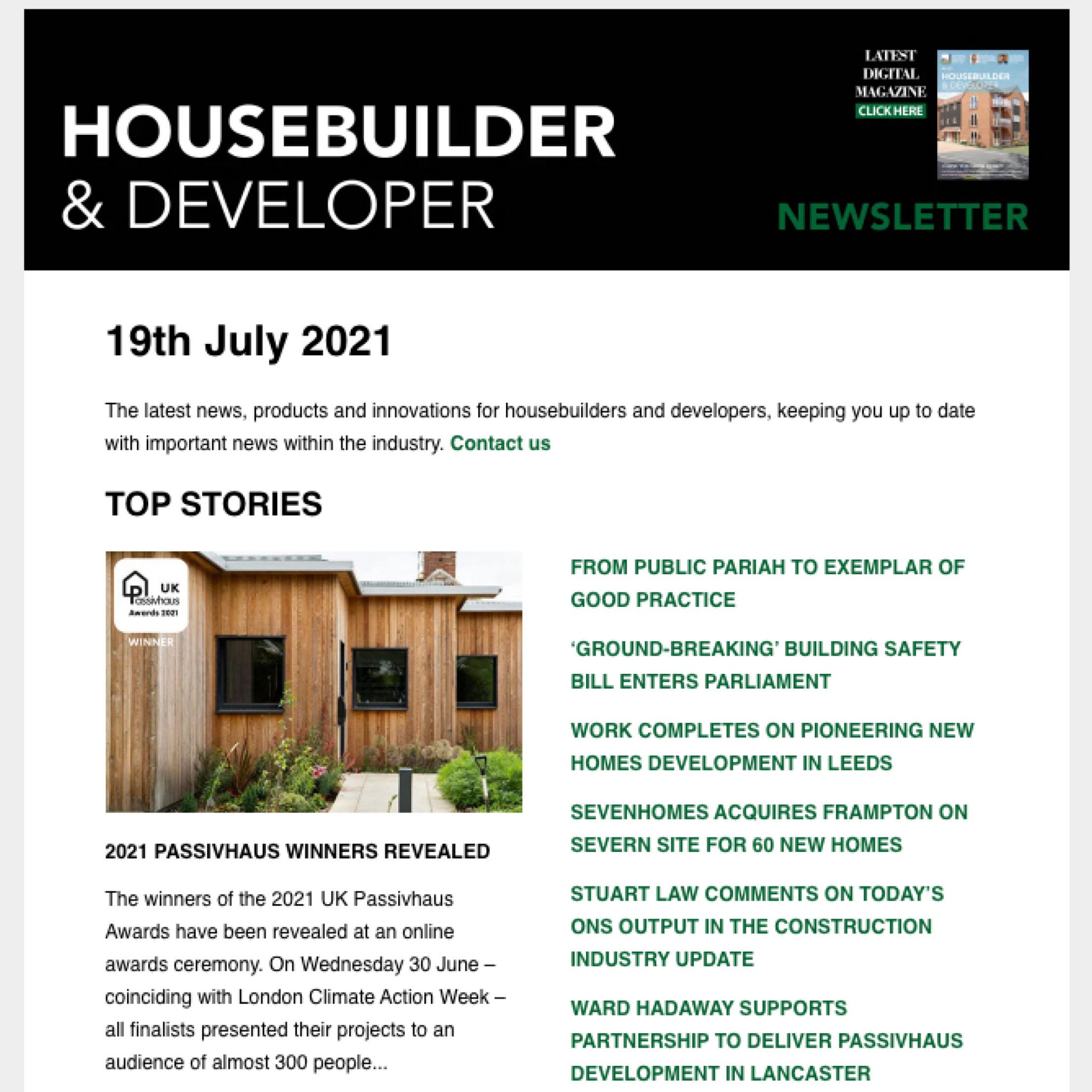